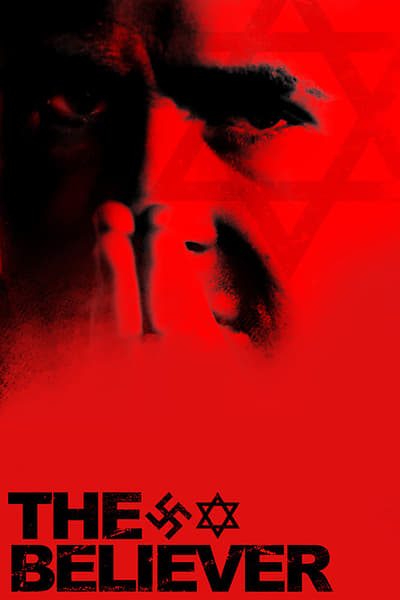 IMDb7 98 minHD
Genre: Drama
A hardcore US racist skinhead who, because of his intelligence, leads a gang dedicated to fighting the enemy: the supposed American-Jewish conspiracy for domination. However, he's hiding a secret: he's Jewish-born, a brilliant scholar whose questioning of the tenets of his faith has left him angry and confused, turning against those who he thinks have a tragic history of their own making. 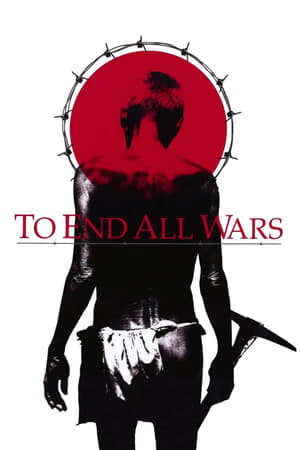 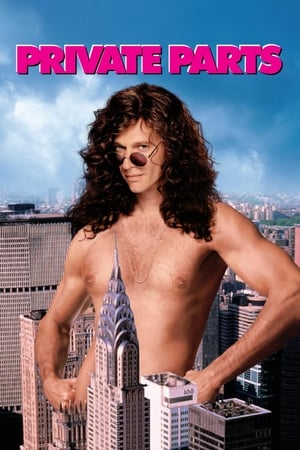 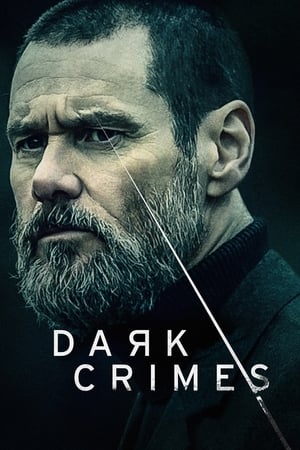 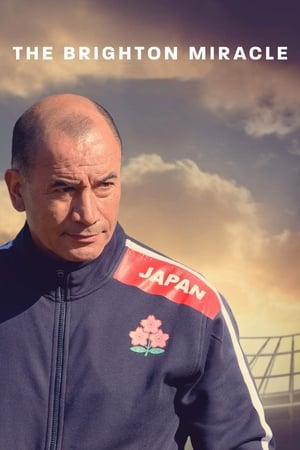 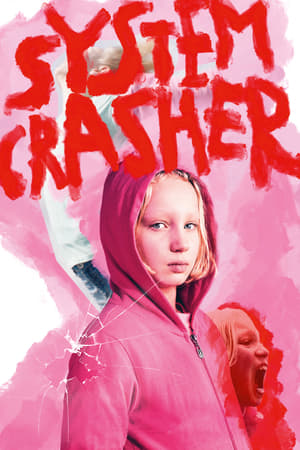 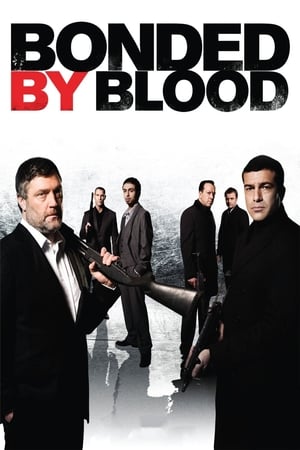 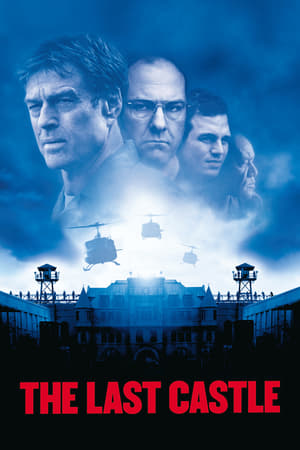 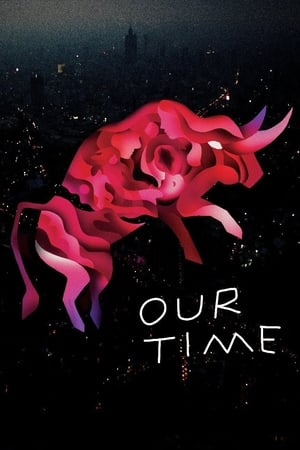 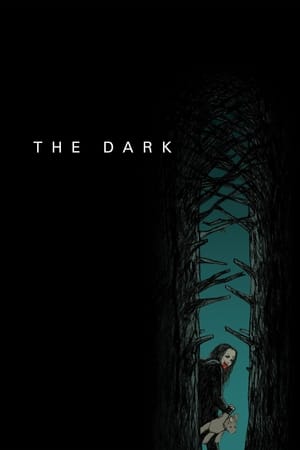